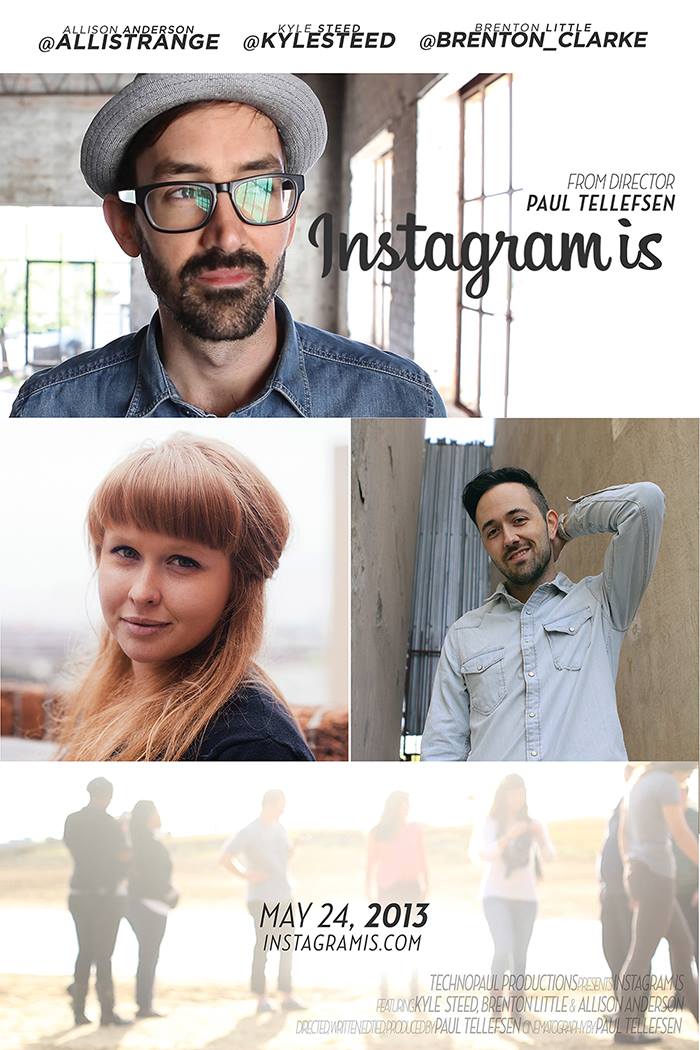 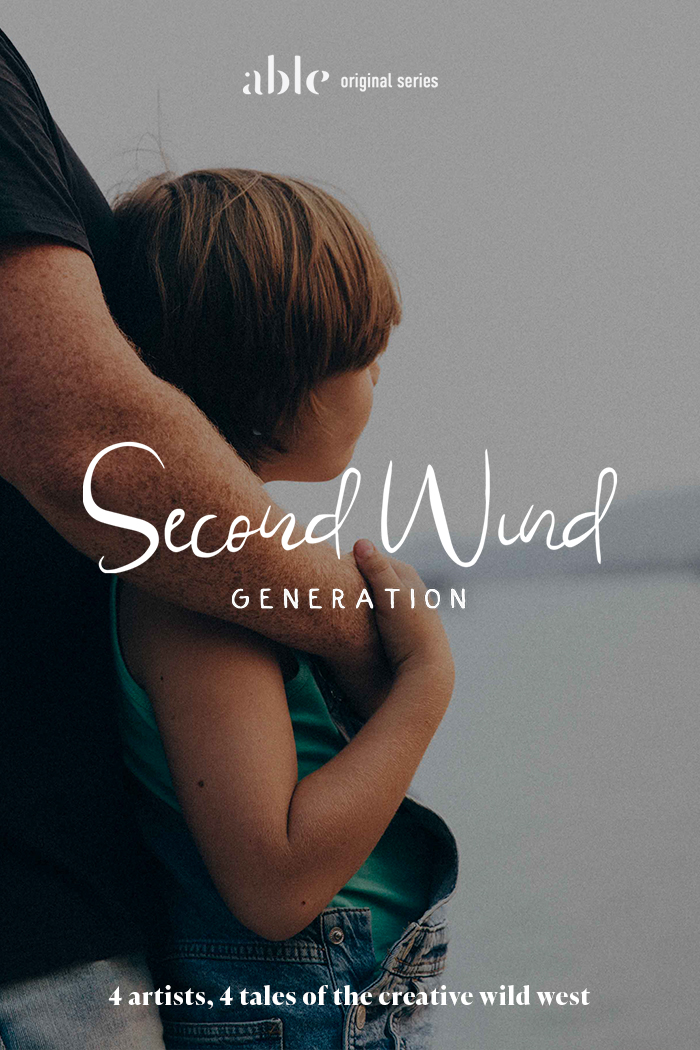 Released on May 24, 2013, Instagram Is, a viral documentary, follows the stories of several photographers and creators forming friendships through emerging technologies like Instagram in our digital culture

As Paul Tellefsen's senior capstone at The University of Texas at Dallas, he decided to create this documentary out of curiosity. He wanted to document how people made friends on social media apps like Instagram. By far the toughest challenge of this project was that Paul had to produce, direct, shoot, edit and release Instagram Is by himself.

Multiple outlets picked up the project, including Instagram who pushed it to 85 million people. It has now been seen in over 150 countries and viewed over 5 million times. Off of thee success of the project, Paul Tellefsen visited Instagram headquarters and started traveling the world capturing and sharing stories. Instagram Is jumpstarted Paul's career.

Directed by Paul Tellefsen, Second Wind Generation is an able original series documenting 5 artists and 5 interactive tales of the creative wild west. Along with Levi Hoffbeck, director of photography, this series seeks to find a fresh perspective on the values and mindsets all types of creatives should live by. Searching for the sustainable blueprint to build the future of creative's lives and the industry on.

Director Paul Tellefsen and his team will share stories of communicators, developers, entrepreneurs, performers and all types of creatives to reframe the foundation for you, the coming creative industry to build upon.

This interactive documentary was first released on YouTube and is in it's first season.